We thank all our planned-gift donors for their generous support. Here are some of their stories. 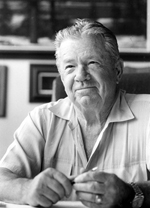 In her obituary about Loran “Stub” Stewart, Sigma ’32, writer Alice Tallmadge, in the January 4, 2005 edition of The Oregonian, hailed him as a timber baron, philanthropist, lawmaker, and advocate, who was a dynamic force in the timber industry, became a three–term legislator, and pushed for public access to beaches. Her words told only a small fragment of the whole story about the accomplishments achieved by this remarkable KDR gentleman who lived to the age of 93. 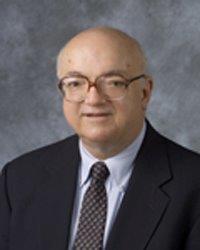 Lee was a quiet leader who gave back generously in every facet of life. Professionally, he was an accomplished financial industry professional and partner with Neuberger and Berman. Personally, he was generous with both his time and his resources. He served Bucknell University on the Board of Trustees, rising to serve as Chairman. Lee also gave generously of his time and resources to KDR. At Bucknell, Lee was a strong advocate for academic and personal success among the men in the chapter. He was a mentor, a coach, and a guide in their personal, and later professional lives. When the chapter re-chartered in 1991 he made possible an expansion to the existing house. 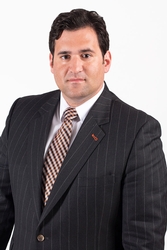 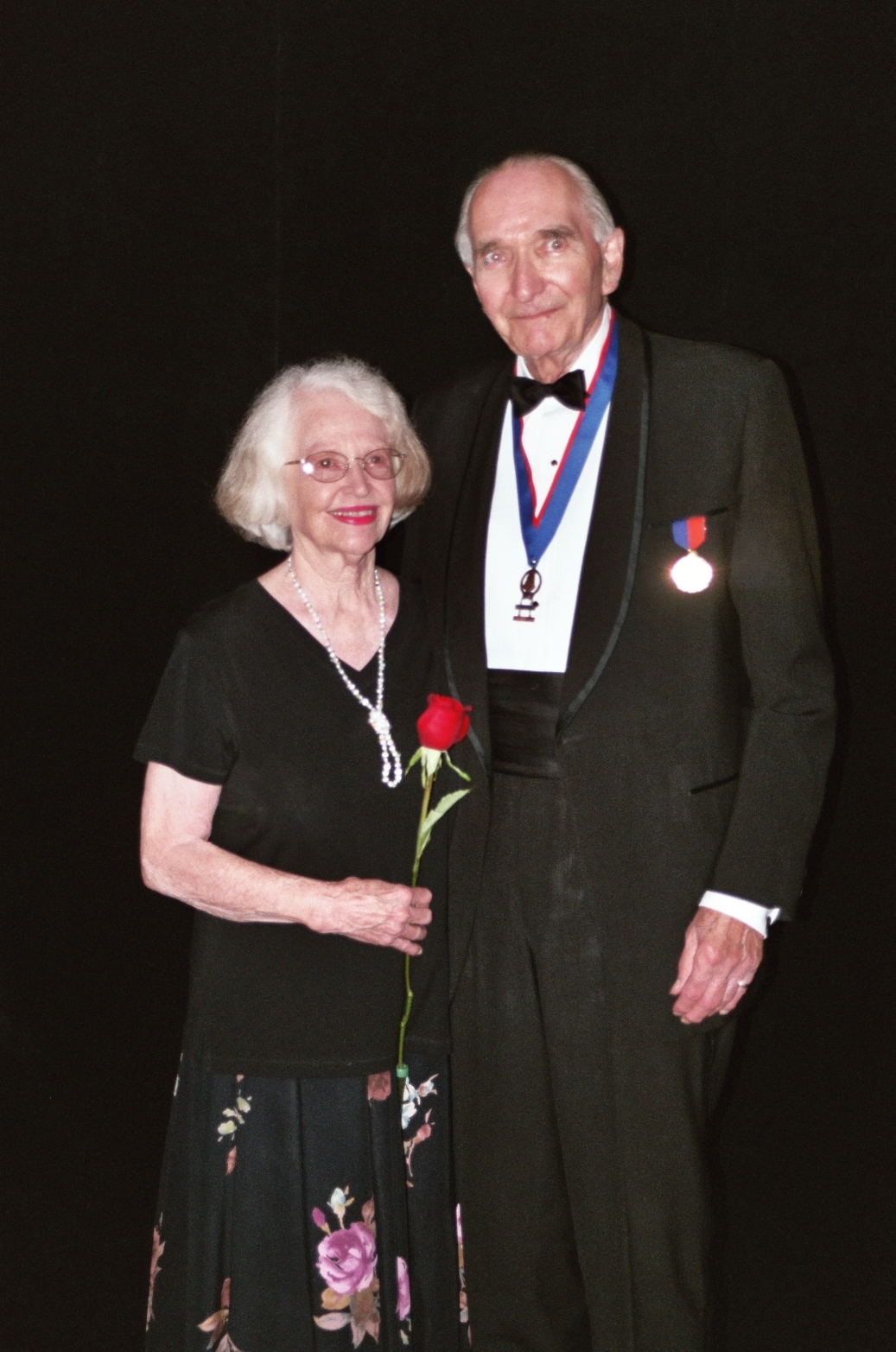 Brother Ferdinand Beaudry “Ferd” Ensinger, Alpha ‘44 died on Thursday, January 21, 2016, at the Exeter Hospital after a period of failing health.

Ferd was born in New Rochelle, N.Y., on September 27, 1922, the son of the late Ferdinand B. and Florence (Herrington) Ensinger.

The material presented on this Planned Giving website is not offered as legal or tax advice.
Read full disclaimer|Sitemap|Planned Giving Content © 2020 PlannedGiving.com